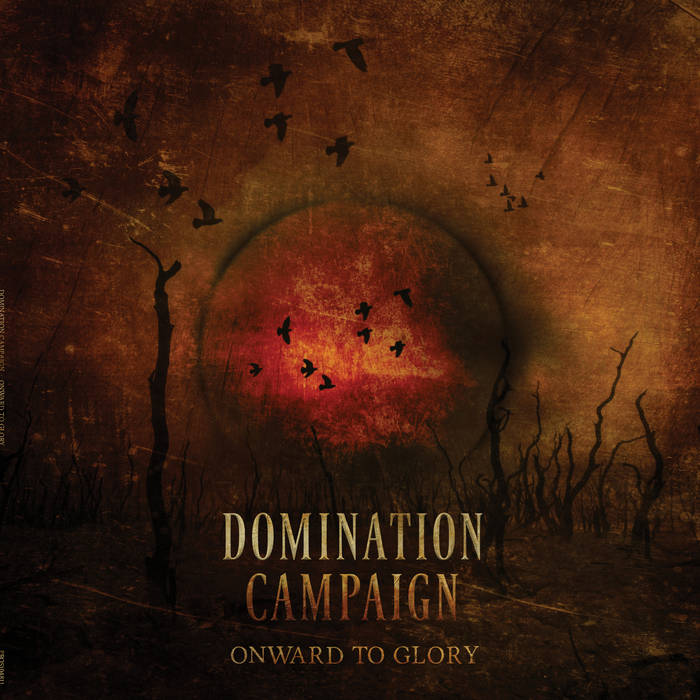 DOMINATION CAMPAIGN is an offshoot from Tasmanian death metal titans Psycroptic - and they’ve just inked a deal with Prosthetic Records. Formed by Psycroptic vocalist Jason Peppiatt, DOMINATION CAMPAIGN started out as a solo project, but soon evolved to include bandmate Joe Haley on drums, as well as handling engineering duties. ... more

Bandcamp Daily  your guide to the world of Bandcamp

outré black metal, with a Victory Over the Sun interview and music from Liturgy and Jute Gyte.